🦜 How do gemstones affect us? What do granthas say about gemstones and their relation to planets ?

Home / ARTICLES-PALMISTRY & NADI JYOTISH / 🦜 How do gemstones affect us? What do granthas say about gemstones and their relation to planets ?
â€¹Return to Previous Page

🦜 The science behind sufferings 🔥. Micro secrets, effects of sādhana ...
by alok jagawat
September 14, 2022

Will pārabrahma help non-believers (atheists) ? Will God help us ...
by alok jagawat
September 14, 2022 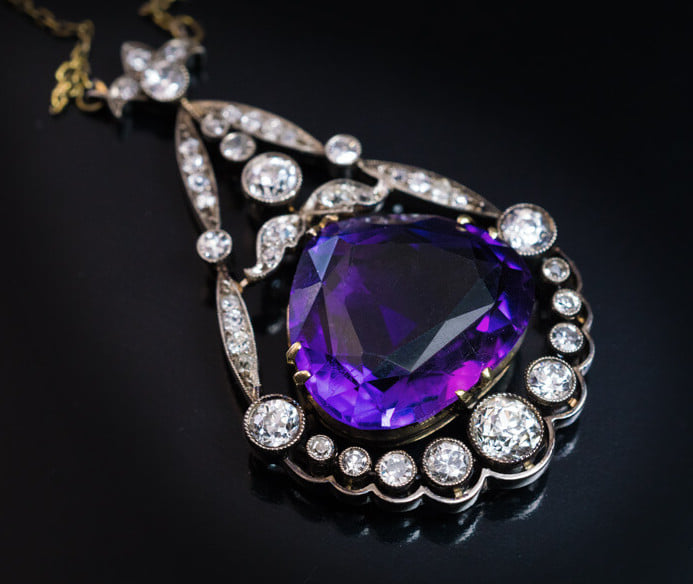 🦜 How do gemstones affect us? What do granthas say about gemstones and their relation to planets ?

🦜 How do gemstones affect us? What do granthas say about gemstones and their relation to planets ? How can you change destiny with gemstones? Effects of stones.

🦜 Gemstones affect human psyche but it is not a mathematical model. Since human psyche is prone to variability, emotional variations and paranormal effects, gemstones may or may not show similar effects on all human beings. So effects of gemstones cannot be quantified.

🦜 Gemstones are mentioned in many ancient granthas, their effects enumerated, however only primary gemstones and subsidiary stones are mentioned. They do not work based on lagna, ninth or fifth lord only. For analysis the whole horoscope has to be analysed at a very deep level to understand how they effect a person. Despite of all this, clarity, quality and the psyche of the person can change the effects. Most of the gemstones in market are treated, cultured or changed from the natural order. They do not affect a person.

🦜 Synthetics are for beauty and not effects and gemstones like opal, white sapphire, firoza, are not mentioned in classics. Five gems are considered mahāratna (Ruby, Diamond, Emerald, nīlamaṇi and pearl are mahāratna). Gomedaka, Coral, Cats eye and Yellow topaz (puṣparāga, Gem of Jupiter) are called Uparatnas.

🦜 Body pains, effects on relations like husband, wife, and children have nothing to do with effects of gemstones. Ansa charts, Jaimini jyotiśa etc. have no direct relation to gemstones. Primary gemstones were only meant for kings and highly placed individuals in ancient times. They were used in medicine and were usually not worn by lower class people. Those stones were clean, precise, natural and showed effects immediately. Today clean, non-treated stones are rare for even a gemmologist let alone common man.

🦜 Planets have very strong relation to gemstones and certain gemstones are only meant for certain planets. An extensive scientific research has been done in the area but the day it will be published, it will be plagiarized and used by some people for their own ulterior motives (There are many brand names who have used my researches in the past for self-promotion and bad intentions). I have kept it in cold bag for a reason.

🦜 Some stones, no matter how clean and natural they are, possess some abnormal force based on other factors. They can ruin anyone and everyone. There are many such legends related to Blue Sapphires, Famous diamond Kohinoor etc. They do not work based on planetary positions in charts.

🦜 No one can change destiny easily. Stones cannot change destiny easily otherwise every rich person will be changing his destiny. People who run after gemstones should know that they occupy a very small portion of Jyotiśa granthas. Pooja prayers work strongly in comparison to gemstone. It will be foolish to assume that destiny can be completely changed by wearing stones.

🦜 Gemstones of second lord can increase wealth but second lord should be weak and not cruel by ownership or in sambandha catuṣṭya, otherwise it will show bad effect. Same way stone for eleventh lord can increase regular gains but it should be based on above factors. For clear effects stones should be natural, clean and real. The person wearing should be free from vices, malice and paranormal influences. The Pooja should be done properly and only then they will show effect. I do not recommend gemstones in jyotiśa remedies because they depend on multiple factors. Due to multiple dependency on factors and financial aspects of the seekers gemstone effects can never be ascertained with complete honesty.

🦜 People who wear gemstones blindly or without jyotiśa consideration or those people who are selling false hopes under the disguise of wise guides should go through above. Being an honorary member of International gemmologist association and certified gemmologist, honestly, I can only say that their effects are super emphasized in comparison to what is mentioned in real granthas.

Tags: 🦜 How do gemstones affect us? What do granthas say about gemstones and their relation to planets ? How can you change destiny with gemstones? Effects of stones.