The probe into deity and the baffling omens and similarities
by alok jagawat
August 20, 2021

The deep secret of Praśna and the aftermaths of imprudent ...
by alok jagawat
July 4, 2021 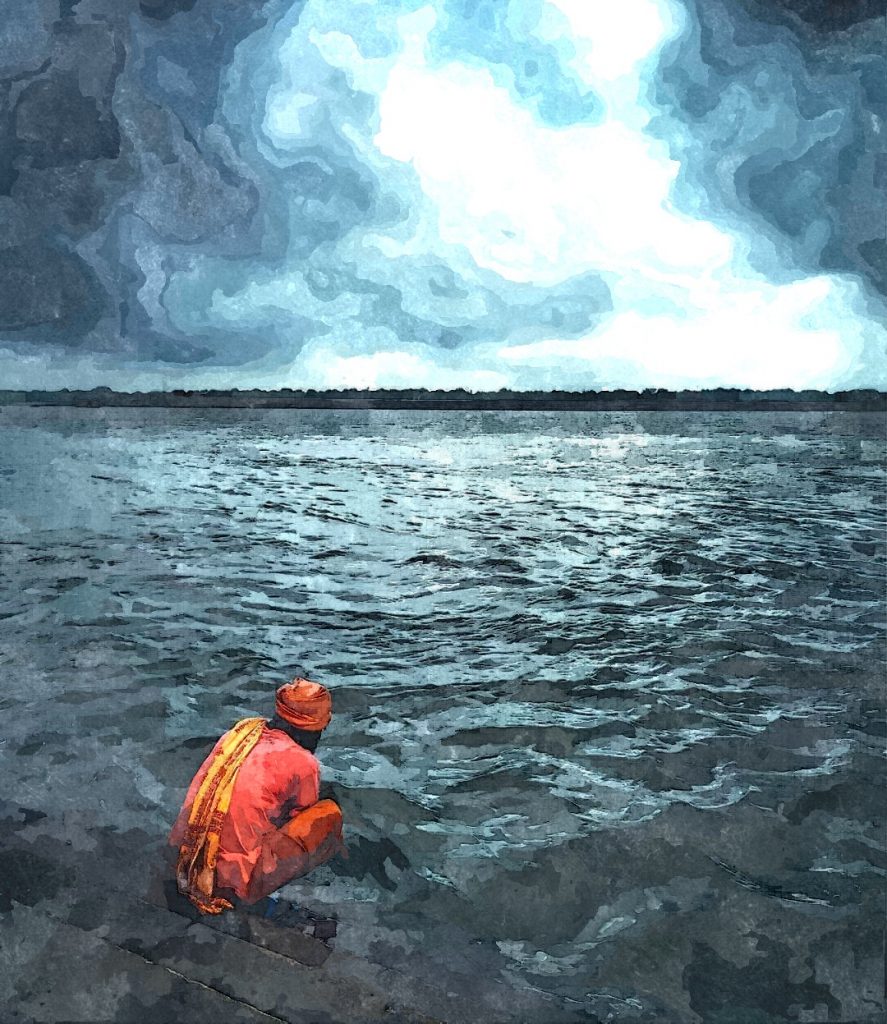 I am just sharing the incidents to demonstrate the magic of words.

🦜 The famous saint (who was given the seat of Sri śaṃkarācārya) was practising a Sadhna according to the instructions of his Guru. He was depressed because of the lack of results and then he decided to return to the hermitage. However, while crossing a town, he heard a melodious bhajana. The summary was to follow the Ādesha of Guru and not to leave anything in-between. He considered it as the order of pārabrahma and tried to find the source of the bhajana. He wanted to thank the female.

He found the house but as he was entering it, a female voice stopped him.

She said, “Please do not enter the house. I am a courtesan and you are a sanyasi”

Sanyasi, “You are a mother to me, I just want to touch your feet and thank you for your great bhajana”

The sanyasi remained persistent and finally took blessings from her. He told her the whole story and went back to the forest area where he was practising the Sadhna.

🦜 the story does not end here. The female thought about her bhajana. She thought that if the few words of love for God can change the course of a sanyasi, what will happen, if those words are repeated permanently. Next day, she sold the house and jewellery and bought a boat.  The boat carried the words “I am a courtesan, don’t mistake me for a saint”.

Her boat just travelled in the pure water of Ganga. Thousands of people attended her bhajana from the banks. She lived on that boat but changed the life of many.

🦜Once a famous saint was crossing a station. The station master was corrupt but was a devotee. He met the saint and asked for some upadeśa. The saint laughed first, but told him to just speak the truth (For two months only). The station master took it as upadeśa. On that very day, a corruption enquiry was conducted by higher department and he was asked to share the names of corrupt officials. He wrote his name on the top followed by other names. He was jailed. His wife and kids left. While in Jail he was thinking that one month has passed and he will still test the theory. He was bought before the judge. The judge asked him that why did he wrote his own name in the list. The station master told him the whole truth. Instead of punishing him, the judge dropped the case against him. He was released, but there was no job, no relation. When just few days were left, he received a telegram from a foreign nation. His uncle has died and left  a huge inheritance. He started crying when he read the telegram.

But then he thought that if the oath of speaking truth for two months can bring him all this, then why not speak it for life.

He sold all his property and became a saint.

🦜 In jyotiśa, second house, Mercury, Taurus and Gemini rule your speech. The third house rules your writing ability and fifth house rules the grace of God. When moon, second house and second house lord, fifth house and third house are not afflicted then your words become precious like Gold. However, it is the fifth lord from Moon and ascendant which decides the effect of those words. The saumya Grahas produce a powerful sātvika effect that leaves everyone spellbound. A very strong fifth house lord gives a śakti to words. Those words are like powerful mantra. They have the power to change the world.

Social
« Theory of karma, jyotiśa, bhṛgu sahiṃtā, Saptaṛṣi ṇadi and events that change the fate
🦜 The equation called God, Will God change the fate? Do prayers work in real life? »